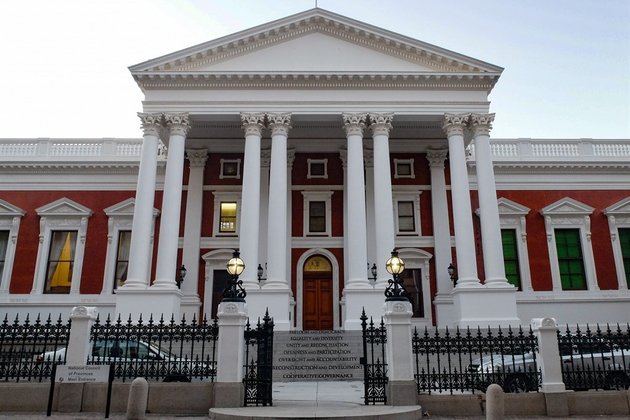 The draft Public Service Amendment Bill seeks to amend the Public Service Act, 1994 to provide for the devolution of administrative powers from executive authorities to heads of the department; to augment the role of the Director-General in the Presidency to support the President.

Again, it seeks to provide clarification regarding the prohibition against employees doing business with State; to provide for the establishment of the National School of Government.

Published on Tuesday, April 6, 2021 for public comments and consultation for a period of 30 days, the two Bills are also available on the department’s website: http://www.dpsa.gov.za/legislation.php.

According to the department, all enquiries and inputs should be forwarded to Sinoxolo.Vena@dpsa.gov.za, Amukelani.baloyi@dpsa.gov.za and renisha@dpsa.gov.za.

Prescripts governing the appointment and remuneration of Special Advisors for Executive...

Matilda Shaku - Modified date: December 12, 2022
0
There has been a national outcry on the inefficient and ineffective application of disciplinary action in the Public Service. The public perception is that public...
title