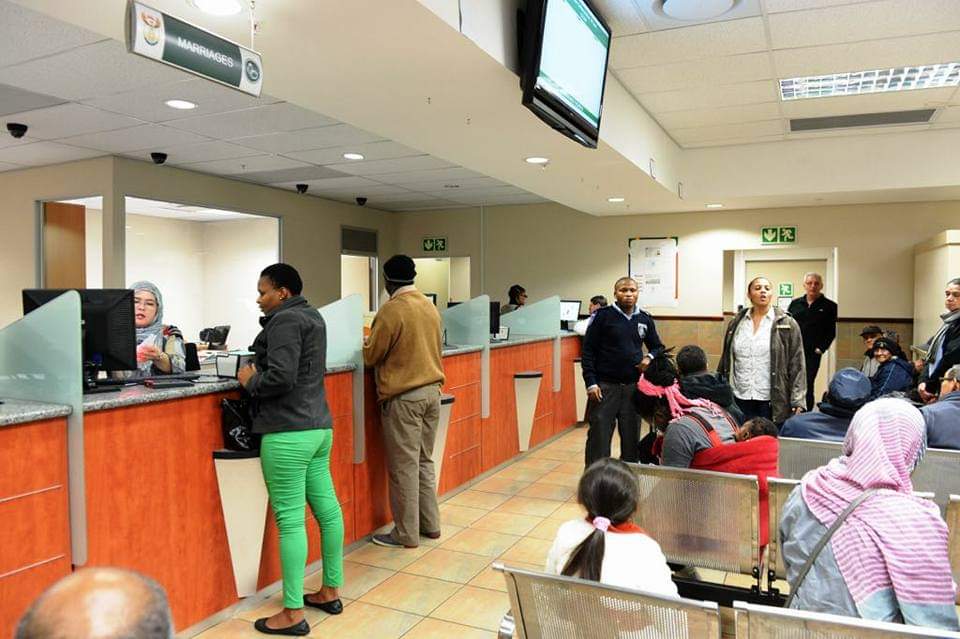 Briefing members of the media in Cape Town on Tuesday, Acting Minister Nxesi said: “government remains committed to respecting organised labour, safeguarding the collective bargaining processes and promoting labour peace. All action will be taken to ensure that the bargaining process is protected.”

The Minister refuted media reports claiming that government has withdrawn its final public service wage offer of an average of 7, 5% stating that the government offer remains.

“I would like to report that all parties to the Public Service Co-Ordinating Bargaining Council (PSCBC) have been advised of the need to engage and settle the matter of wages. The final offer of an average of 7, 5% by government remains available and has not been withdrawn as it has been purported in the media.

“This is important to ensure that any risk to the integrity of the fiscus is managed and agreements are incorporated into the public finance budgeting framework.”

He also revealed that on October 17th, he received a letter from Finance Minister, Mr Enoch Godongwana stating that:

“I wish to inform you that it is my view that government should allocate the additional funding towards the implementation of the proposed pensionable salary increases for 2022/23, as well as the carry-through costs over the 2023 MTEF. This is because there will not be another opportunity to implement funding for wage increases in the current year once the MTBPS (Medium Term Budget Policy Statement) is tabled…. It should be noted that my decision does not seek to undermine the current wage negotiations process which I have noted is still ongoing. However, the credibility of the Budget is impugned by a failure to at least take into account the current offer from the facilitation process, which has financial implications. Nevertheless, urgent action from all parties to finalise this matter will significantly reduce uncertainty including both for the fiscal outlook and public service in general.”

Mr Nxesi said it is, therefore, clear that to ensure that public servants are not disadvantaged and to safeguard the fiscal health of the country, the draft agreement has to be implemented before the tabling of the 2022 Medium Term Budget Policy Statement (MTBPS) on Wednesday by Finance Minister.

As a last resort, he said the DPSA has requested facilitation by the Commission for Conciliation, Mediation and Arbitration (CCMA) in order to break the deadlock and safeguard the collective bargaining process. He further announced that the PSCBC General Secretary, Mr Frikkie De Bruin and CCMA Director, Mr Cameron Morajane have confirmed interest in facilitating this request by government.

Nthambeleni Gabara - Modified date: April 13, 2022
0
There is a need to invest in creating an innovative culture in the public service space, says Public Service and Administration, Deputy...

Govt vows to leave no one behind in building a capable...

Nthambeleni Gabara - Modified date: October 20, 2022
0
Public Service and Administration Deputy Minister, Dr Chana Pilane-Majake says government is committed to leave no one behind in building a capable state which...
title