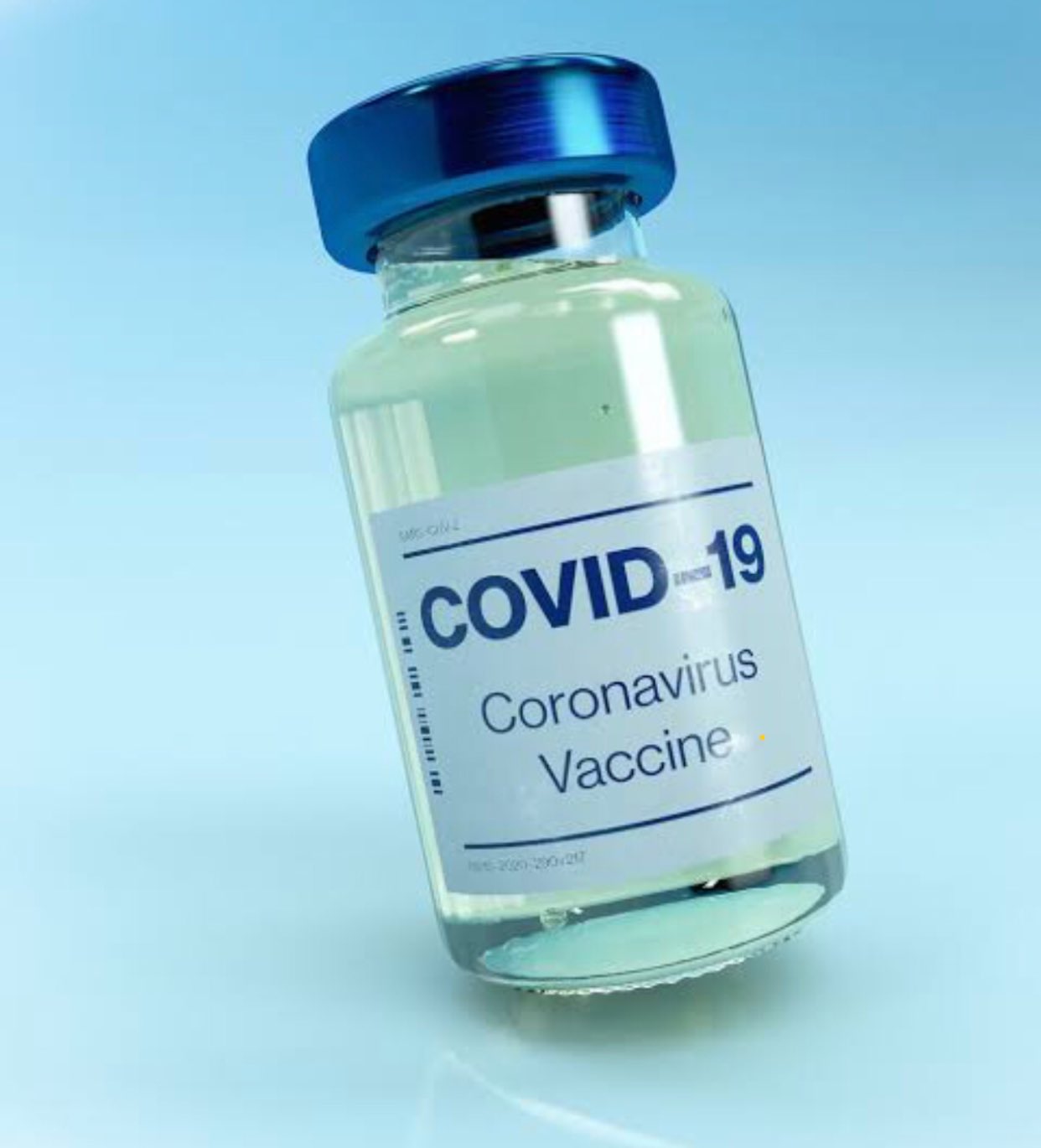 Responding to an oral Parliamentary question, she said if there are contingency plans and penalties that are in the pipeline for public service employees who might not adhere to the vaccination program, the DPSA strongly believes in stakeholder engagements.

“Earlier this year, we issued a circular to advise departments on the position of the public service regarding the Revised Direction on Occupational Health and Safety (OHS) measures issued by Employment and Labour Minister.

“The OHS Direction permits the implementation of mandatory workplace vaccination to specific categories of employees. The DPSA believes in stakeholder engagement and is involved in ongoing discussions on proposals that include innovative measures to increase voluntary vaccination in the public service.

Dr Pilane-Majake also gave an update with regard to the question relating to what was reported by Social Development Lindiwe Zulu that approximately 40 000 public servants applied for the R350 relief grant in May last year and 241 public servants received the grant.

“No disciplinary or legal steps have been taken against the 241 public service employees who received the SRD grants in May 2020. The South African Social Security Agency (SASSA) is working with the departments identified to ensure legal steps are taken where required.

“The DPSA is working closely with SASSA to ensure that disciplinary action are taken against those employees who unlawfully received SRD relief grant,” she said.

According to the Deputy Minister, in terms of this arrangement, investigations are conducted by SASSA, as the DPSA has no investigative mandate.

She added that the DPSA role is that of coordinating and providing technical assistance to departments.

Dr Pilane-Majake said when verifying the list of those 241 who unlawfully received the SRD relief grant, the DPSA screening process discovered that only 198 were in fact public servants.

In the Public Service space, Dr Pilane-Majake said there is a policy that prohibits the re-appointment to the public service of public servants who have been found guilty of corruption.

“If a person was dismissed for misconduct such as corruption, this policy also prohibits the redeployment of such an employee within the public service as the person is barred for a set period for re-appointment to the public service and may not be redeployed depending on the sanction.

“This policy is contained in Regulation 61 of the Public Service Regulations, 2016,” she said.

Nthambeleni Gabara - Modified date: October 29, 2021
0
South Africa is thrilled by the cooperation between the African Peer Review Mechanism (APRM) and the United Nations (UN) in the service...