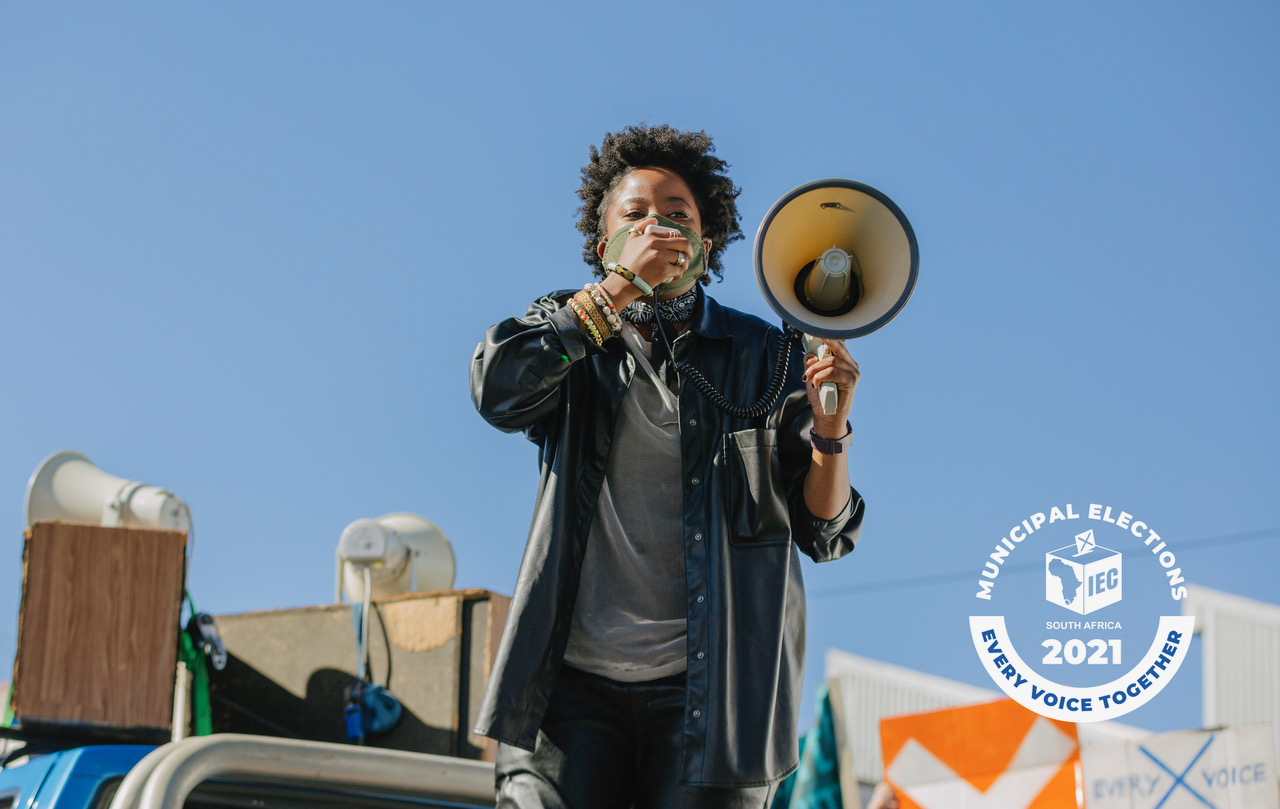 Public servants who are considering standing as public representatives in the upcoming 2021 local government elections will have to resign once elected as a ward councillor or municipal mayor.

Ethics, Integrity and Conduct Management Director at the Department of Public Service and Administration (DPSA), Ms Pleasure Matshego, said in terms of Regulation 15 of the 2016 Public Service Regulations, there are options open for employees who want to avail themselves as ward councillors and municipal councillors.

She further said this should be done the next working day after receiving a candidacy certificate and should be submitted together with a leave form for the duration of the elections.

“An employee cannot serve as a part-time councilor in a municipality as this will constitute conducting business with an organ of the state and contravention of the Public Service Code of Conduct,” she said.

“The employee should also take note of regulation 13(k) which prohibits public servants from participating in party political activities in the workplace. If the employee has insufficient annual leave days, the will take unpaid leave for the period in question,” Ms Matshego said.

The IEC is also often assisted by public servants who serve the IEC as voting or counting staff during elections.

With regard to performing remunerative work for the IEC during the elections, Ms Mashego said that it is an exempted activity in terms of the Directive on Conducting Business with an organ of State.

However, she said, in line with section 30 of the Public Service Act, 1994, the employee should apply for permission from his/her Executive Authority before undertaking such other remunerative work.

The Executive Authority has 30 days to consider the employee’s application to perform other remunerative work.

The Executive Authority will make the following considerations:

Regulation 13(i) of the 2016 Public Service Regulations provides that an employee, who has permission to perform other remunerative work, cannot perform such work during official working hours; or use official equipment or state resources for such work.

An employee who has permission to perform other remunerative work for the IEC during elections, should, therefore, take leave for all the days that he/she requires to assist the IEC.

“After elections, public servants cannot perform other remunerative work for the IEC, as this will constitute conducting business with an organ of state and consequently, contravention of the Public Service Code of Conduct,” said Ms Matshego.

Moses Mushi - Modified date: November 8, 2019
0
The Mozambique Secretariat, Mr Side Monade, on presented the Mozambique APRM experience to the High Level Dialogue held in Irene led by the South...