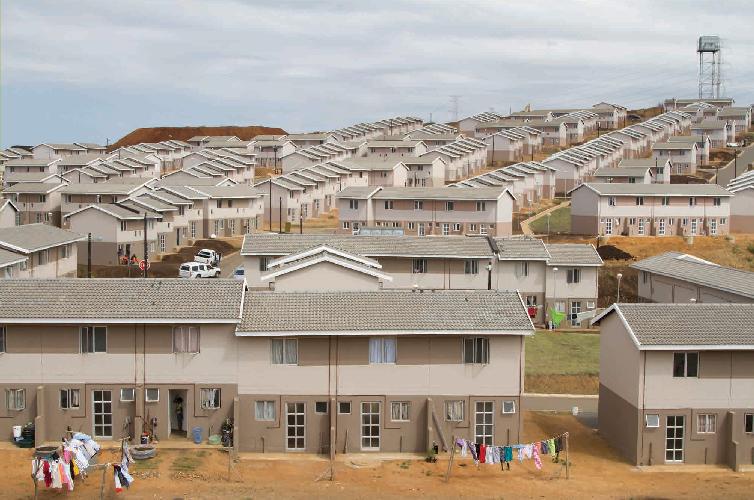 The adoption of 2030 Agenda for Sustainable Development Goals (SDGs) offers government communicators an opportunity to appeal to the media to report stories that seek to promote peace, values of tolerance and advancing the vision of a social cohesive global village.
This is according to Nthambeleni Gabara who represented DPSA at the workshop on the implementation of the SDGs held at the Government Communications and Information system (GCIS) recently.
“As government communicators, our views are that our colleagues in the media space should view the adoption of Agenda 2030, as an opportunity to assess their journalistic practice successes and failures in terms of their news coverage since the dawn of democracy.
The continued violent protests in certain parts of our country clearly indicates that the media too, should stop operating as a negative force, to foster hatred or incite violence in our society.
“Today in our country, we need the type of the media that promote conflict management and resolution…the media that can mobilise people to build peace and stability. Together working with the media, we need to begin to contribute and work towards realising the vision of a cohesive society,” he said.
The 2030 Agenda for Sustainable Development was adopted by the 193-Member United Nations General Assembly (UNGA) at the UN headquarters in New York four years ago.
Agenda 2030, which is directly linked to both the National Development Plan (NDP) and the Medium-Term Strategic Framework (MTSF), is hailed as “an agenda for people, to end poverty in all its forms – an agenda for the planet, our common home,”
The new framework, Transforming Our World: the 2030 Agenda for Sustainable Development is composed of 17 goals and 169 targets to wipe out poverty, fight inequality and tackle climate change by 2030.
Gabara said the formal adoption of 2030 Agenda for Sustainable Development by the international community is a confirmation that indeed, both the NDP and the MTSF are great plans to unite South Africans and the people of the world to wipe out the triple challenge of inequality, poverty and unemployment.
“I am quite certain that in the next 11 years, South Africa will be one of the countries that will be leading in terms of achieving the targets of Agenda 2030,” he said.
The MTSF
The MTSF is government’s strategic plan for the 2014-2019 electoral term, which sets out the actions government will take and targets to be achieved. It also provides a framework for other plans of national, provincial and local government.
The MTSF highlights government’s support for a competitive economy, creation of decent work opportunities and encouragement of investment.
Dr Kefiloe Masiteng from the Department of Planning, Monitoring and Evaluation and her colleague Sandisiwe Mapine presentations focused on linking the SDGs to the NDP, the roadmap to the Voluntary National Review as well as the South African messaging on the SDGs.