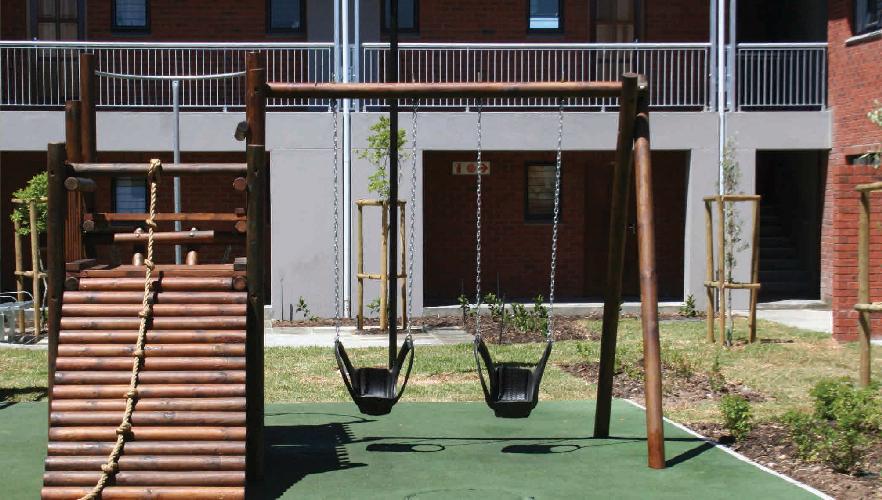 Newly appointed Public Service and Administration Minister, Senzo Mchunu says it is possible for public servants to live without being involved in corrupt activities.

The Minister was speaking at an event to welcome him as the Ministry for Public Service and Administration at Batho Pele building in Pretoria earlier this week.

Minister Mchunu singled out the stench of corruption in the public service space as one of the things undoing the good that have been done by government.

“Today our government is known for corruption, we struggle to tell people out there what democracy is all about. Indeed, the bad seems to have buried the good things that have been done by this government and witnessed by everybody,” he said.

The Minister urged staff members to enjoy working for government and serving the nation by rendering quality services.

He said it was time for public servants to change how they do their work further describing the public service space as a place where public servants are expected to shine, excel and take over from those who liberated the country and become torchbearers of those whose lives have not changed much since the dawn of democracy in 1994.

“Don’t stand between government and the people enjoying progress in your own lives by failing to do what government is asking you to do,” he said.

According to Minister Mchunu, there is a huge responsibility to deliver services to the nation of 57 million people who expect public servants to take initiatives, perform, go down to provinces and do their work with speed.

He said people no longer want government leaders who visit their communities to offer empty promises and that the days where people will just be happy to see a Minister or Mayor in their area are gone.

On time management, the Minister said it will be scandalous during this new administration for public servants to come to work to do nothing until they knock off.

“Public servants should be people of conscience with an urge to take South Africa forward and should ask themselves every day at the end of the day, how have they have grown South Africa,” the Minister said.

Nyiko Mabunda - Modified date: August 30, 2022
0
As South Africa concludes Women’s month, it is a fitting time to focus on the presence of women in leadership and managerial positions. As...

Nthambeleni Gabara - Modified date: November 1, 2022
0
The Department of Public Service and Administration issued a circular, which provides for the implementation of benefits for the Senior Management Service (SMS) members. The...