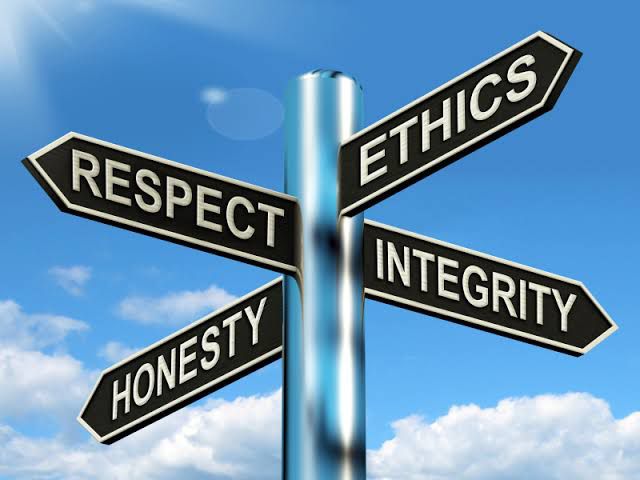 The newly established Public Administration Ethics, Integrity and Disciplinary Technical Assistance Unit (PAEIDTAU), the National Prosecuting Authority (NPA) and the South African Police Service (SAPS) have been hailed following the conviction of two police officers who were caught doing business with the state.

Public Service and Administration Director-General, Ms Yoliswa Makhasi said: “The convicted members will duly be subjected to departmental processes that the SAPS will embark on as a matter of urgency.

“This conviction is attributed to the sustainable collaboration between the DPSA, SAPS, and NPA as well as improved cooperation with national and provincial departments.

“The oversight bodies and media have also played an important role in raising awareness among public servants and society at large.This is only the beginning, as the NPA and the PAEIDTAU anticipate enrolling more cases of employees doing business with the state, in due course.

“Public servants are reminded once more that, it is a criminal offense for public service employees to conduct business with the state,” said Ms Makhasi.

Sergeant Surprise Makwakwa from Hazyview police station in Mpumalanga was sentenced on November 11, 2021 for 18 months imprisonment or R10 000 fine. Half of the sentence was suspended on certain conditions. He has paid R 5 000 fine.

While Constable Matronice Handon who was also convicted of doing business with the state on October 25, 2021, was sentenced to a fine of R5000 or 12 months imprisonment. However, the sentence was wholly suspended for five years on certain conditions.

Ms Makhasi said any public servant found guilty of such offenses is liable to a fine or imprisonment for a period not exceeding 5 years, or both. She further said this also constitutes serious misconduct, which may result in the termination of employment by the employer.

“The court judgments in both cases send a message to prevent public service employees from channeling tenders to their own pockets and to prevent double-dipping from State coffers – in particular by those public servants appointed in national and provincial departments but continue to earn remuneration as board members of public entities and state-owned companies. “We also want to prevent conflicts of interest that detracts public servants from focusing on delivering quality services to our communities.”

The recently launched PAEIDTAU is a Chief Directorate within DPSA that monitors the implementation of this prohibition and provides implementation support to departments.

All business entities that have an intention to render services to the government are compelled to register on the Central Supplier Database (CSD) and DPSA has access to such information for monitoring compliance with the above regulations through matching the information on the CSD with information on the Personnel Salary System (PERSAL).

Once a match is done, the person is flagged and the PAEIDTAU would then engage the relevant department to investigate the matter further and report on the steps taken. The criminalisation of employees conducting business with the state was necessitated by the increase in the number of employees who were possibly conducting business with the state, which increased steadily since 2017.

In April 2020, this number increased to 1539 (initially it was 1544, but the Department of Trade and Industry confirmed the 5 cases identified in their departments were in fact employees officially representing that department and these were removed from the list).

In July 2020, the Ministers of Police; Justice, and Correctional Services convened by the Minister for the Public Service and Administration met with Directors-General from their departments in order to devise strategies to eliminate the challenge of employees doing business with the state.

An agreement was reached that a multi-departmental team consisting of DGs and senior management from these departments be established to ensure the implementation of this prohibition.

The immediate focus of this Task Team was to analyse the list of 1539 public service employees identified to be possibly conducting business with the State, to prioritize the top 10 cases, and to ensure the top cases are processed in the criminal justice system.

After thorough interrogation, the Task Team identified 579 of the 1539 cases to have merit and prioritized 10 of such cases. The number of employees registered on the CSD had decreased by January 2021 to 484 and by end of July 2021, it further declined to 118.

DPSA hands over gifts to Prosperitus Sec School in Eersterust

Online course to end discrimination in the public service